Sally & Colin first purchased their home in 2012 yet it was built in 2000 and the conservatory only added a year later. However, the lightweight polycarbonate roof didn’t provide the thermal performance they required, the room was far too cold in the winter and even in summer, they rarely used it as intended. Eventually, Sally and Colin decided to refurbish their conservatory, whilst they had the money to do so – it was an investment for them. 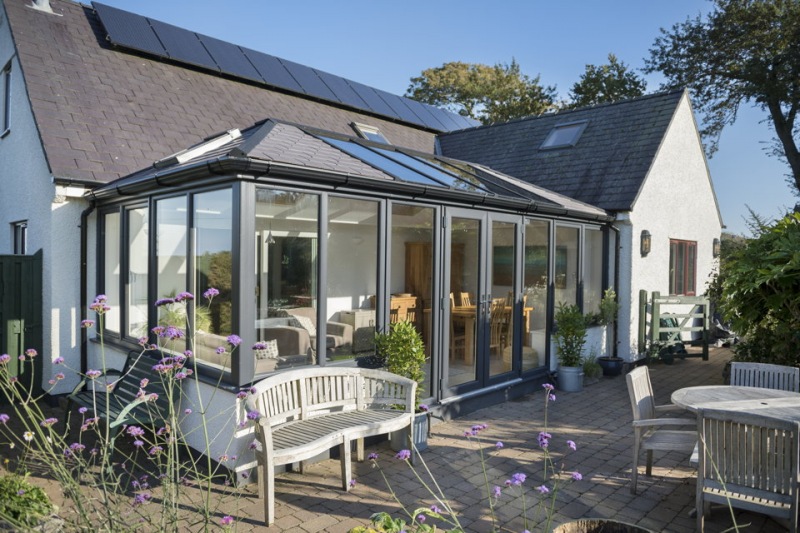 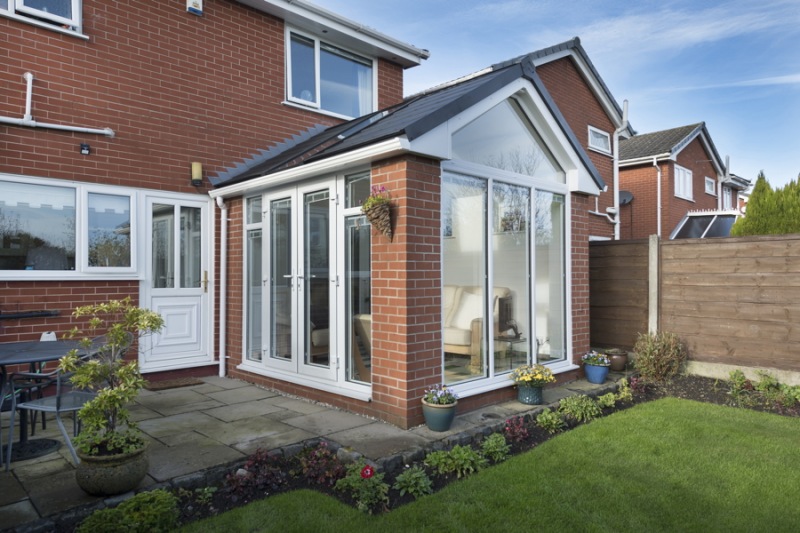 Mr and Mrs Reason first purchased their property in 1987 but only added their conservatory in 2007. They wanted to add another room in the house that they could relax in and liked the idea of sitting in a room that overlooked their garden as opposed to the road at the front of their property. They did have a top of the range glazed roof installed but found themselves not getting much use out of the conservatory due to it being too cold to sit in as the sun set.

Mr. Brides decided upon a new Garden Room that would feature across the entire rear of the house, opening up the kitchen area thanks to some expert advice and guidance from Refurbish My Conservatory. With a ‘warm roof’ construction just like a traditional extension, this new Garden Room is as well insulated as the main fabric of the house. It has also added considerable extra living space. 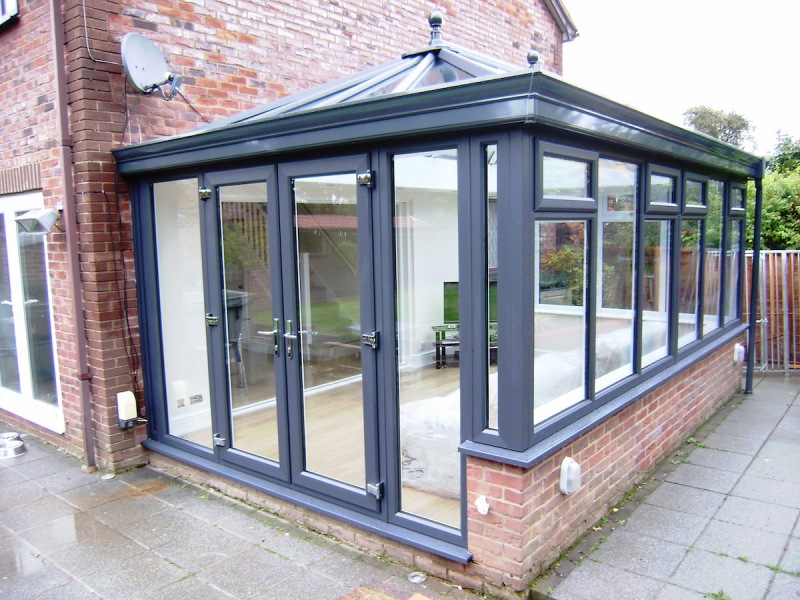 The existing conservatory roof and side frames including all the doors and windows were removed, leaving the existing base in place. A small wall was constructed on the front elevation to block up where the old doors had been. This helped to create a room that can be fully utilised, a common mistake among conservatory design is to create a corridor through the centre of the room by specifying doors centrally in the front elevation. This can be a mistake is smaller conservatory structures. 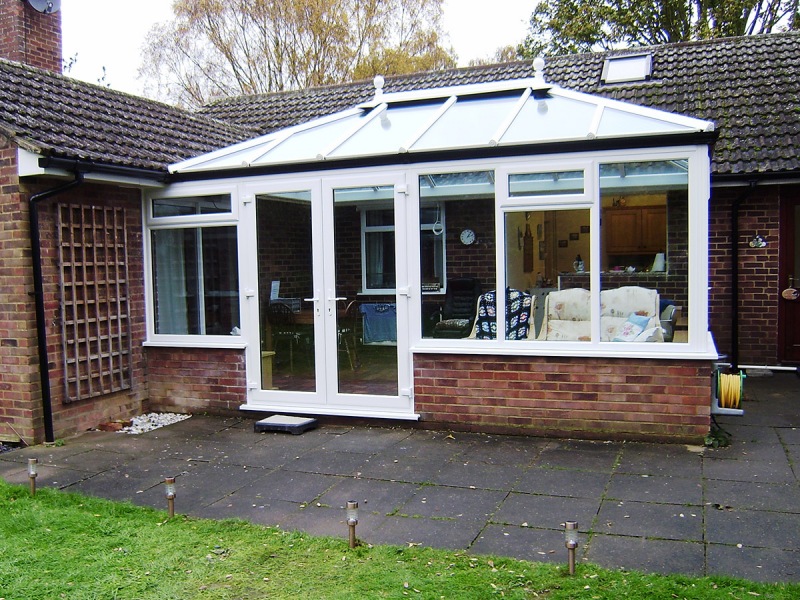