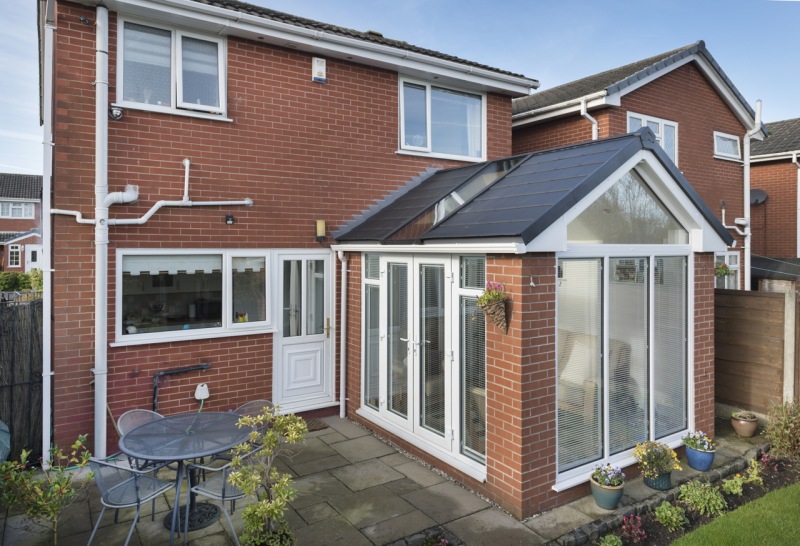 Mr and Mrs Reason from Astley, Manchester recently had a WARMroof Hybrid installed as part of their conservatory refurbishment project.

Mr and Mrs Reason first purchased their property in 1987 but only added their conservatory in 2007. They wanted to add another room in the house that they could relax in and liked the idea of sitting in a room that overlooked their garden as opposed to the road at the front of their property. At the time they did have a top of the range glazed roof installed but over the years found themselves not getting much use out of the conservatory due to  it being too cold to sit in as the sun started to go down in summer and particularly in the winter months. They also found it was very high maintenance and dirt and muck from birds and trees meant it often looked unclean.

At first Mr & Mrs Reason were unsure how they could refurbish their conservatory as they didn’t want another glass roof. They came across the WARMroof system at a show-site and soon decided this was the route they wanted to go down when refurbishing the roof.

After some consideration, they settled on the WARMroof Hybrid option as they were keen to retain an element of light in the room and also liked the idea of watching the clouds go by on a blue sky day. “The glazed panel in our Hybrid is the perfect size and fitted really well. We also love how the timber cladding on the inside compliments our furniture too” stated Mr Reason.

Mr and Mrs Reason overall could not be happier with their WARMroof Hybrid. They stated  “The best part of our new conservatory is that we can sit and relax in a warm room yet can still see the blue sky with the clouds rolling past. The Hybrid has allowed us to retain the amount of light that floods into the conservatory, yet it’s now much more thermally efficient, which we noticed instantly, providing us with a room we can use all year round.” 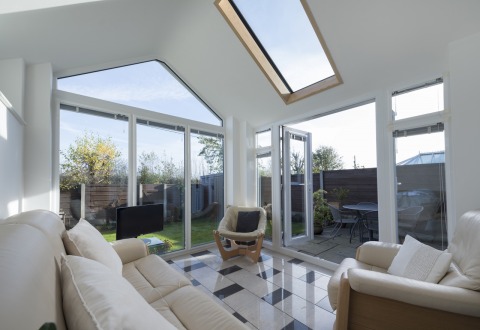 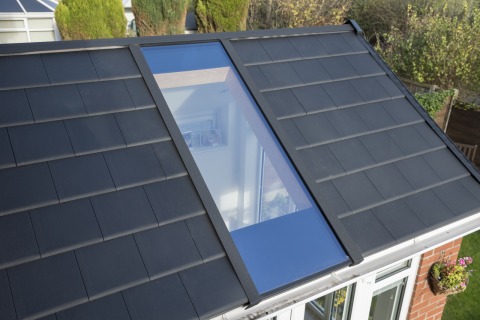 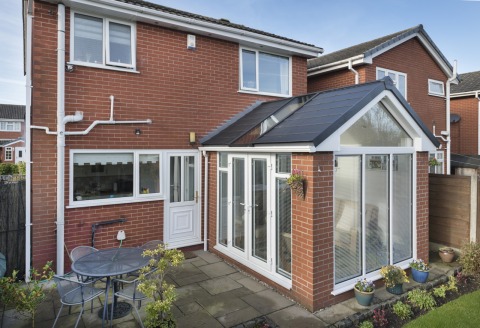 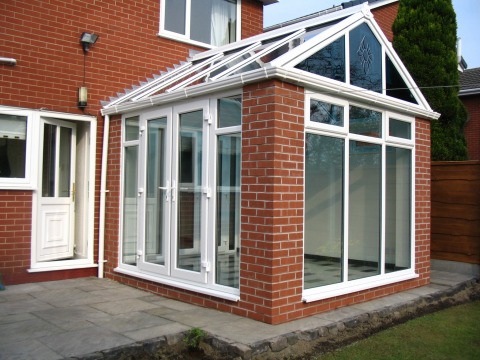 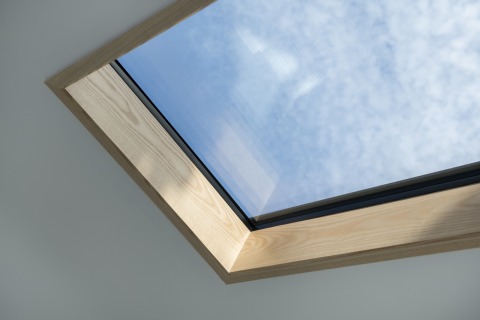 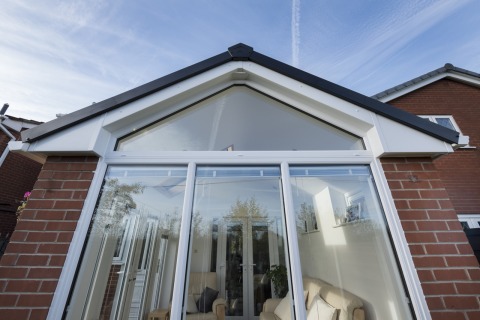